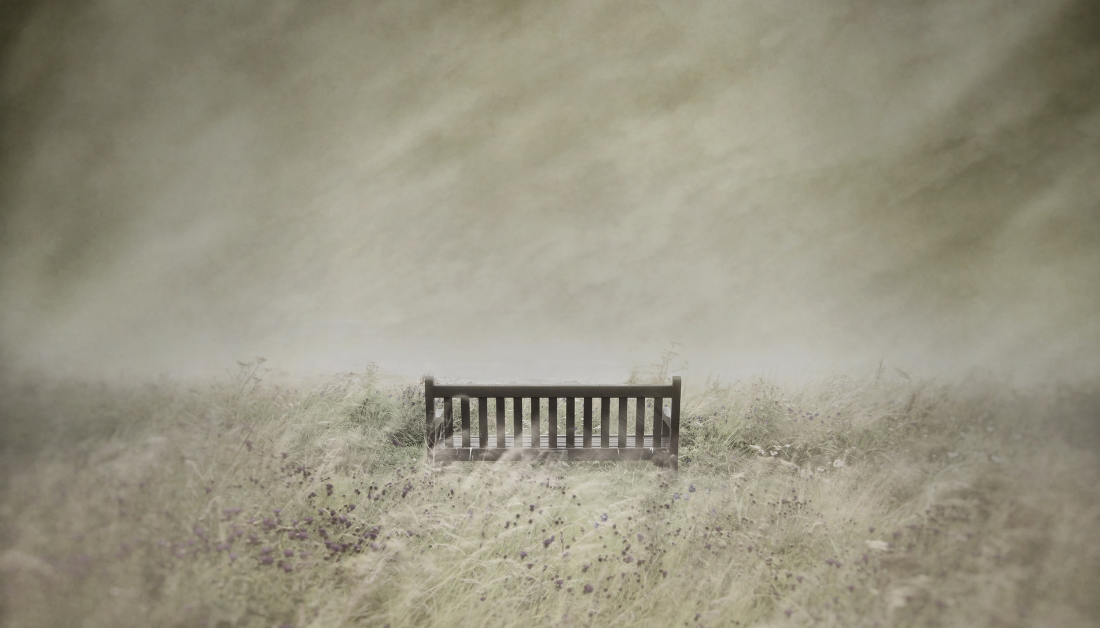 The harm of privilege is exclusion, injustice, and isolation.

When I say the word privilege, I’m talking about a set of unearned social advantages given to one individual or group and not another.

Also, when I say the word privilege, I’m not making an accusation. I’m making an observation of a social reality. (I’ve written more about this in What Privilege Is and What Privilege Is Not, and I speak to both of these points at greater length on this week’s podcast episode.)

The Harm of Privilege

BUT I bring all of this up right now and I keep talking about privilege again and again and again because the social walls that divide us as human beings harm all of us, and we have an opportunity to stop the harm and turn towards healing.

To understand healing, we need to understand and recognize harm. Here are three harms that come as a result of unearned social advantages cutting us off from one another:

This is probably the most common understanding about the harm of privilege. Some people have access to opportunity. Others do not. Whether it is resegregated public schools or zoning laws that restrict what income level people must have in order to live in a town or more direct prejudice expressed against “Black-sounding names” on a resume, one of the effects of privilege is that some individuals and groups of people are widely cut off or excluded from opportunity.

As a white, educated, married, affluent woman, I have been the recipient of the “benefits” of privilege. I’ve had access to social networks, educational institutions, and communities that are safe and stable and comfortable. But I have also participated—albeit unwittingly—in injustice simply by living in these communities and attending these schools. As Martin Luther King Jr. put it, “Injustice anywhere is a threat to justice everywhere.” Injustice harms our entire social fabric as well as those of us who are caught up within it.

I didn’t understand the isolating harm of privilege until our daughter Penny, who has Down syndrome, came into my life. It was then that I realized how I was cut off from people with intellectual and physical disabilities, not to mention people from different racial, ethnic, and socioeconomic backgrounds. I was missing out on the diversity of gifts and of relationships of mutual love and care that can happen when people with disparate backgrounds and abilities connect to one another. I’ve written at length about the “Insidious Irony” of privilege—that people with all these “advantages” nevertheless also suffer from a host of mental illnesses, including depression and anxiety.

Healing the Harm of Privilege

Privilege harms everyone, through exclusion, injustice, and isolation.

If we can begin to recognize this reality, then we can also turn away from it. We can begin to tear down the walls and build bridges and pathways in their place. 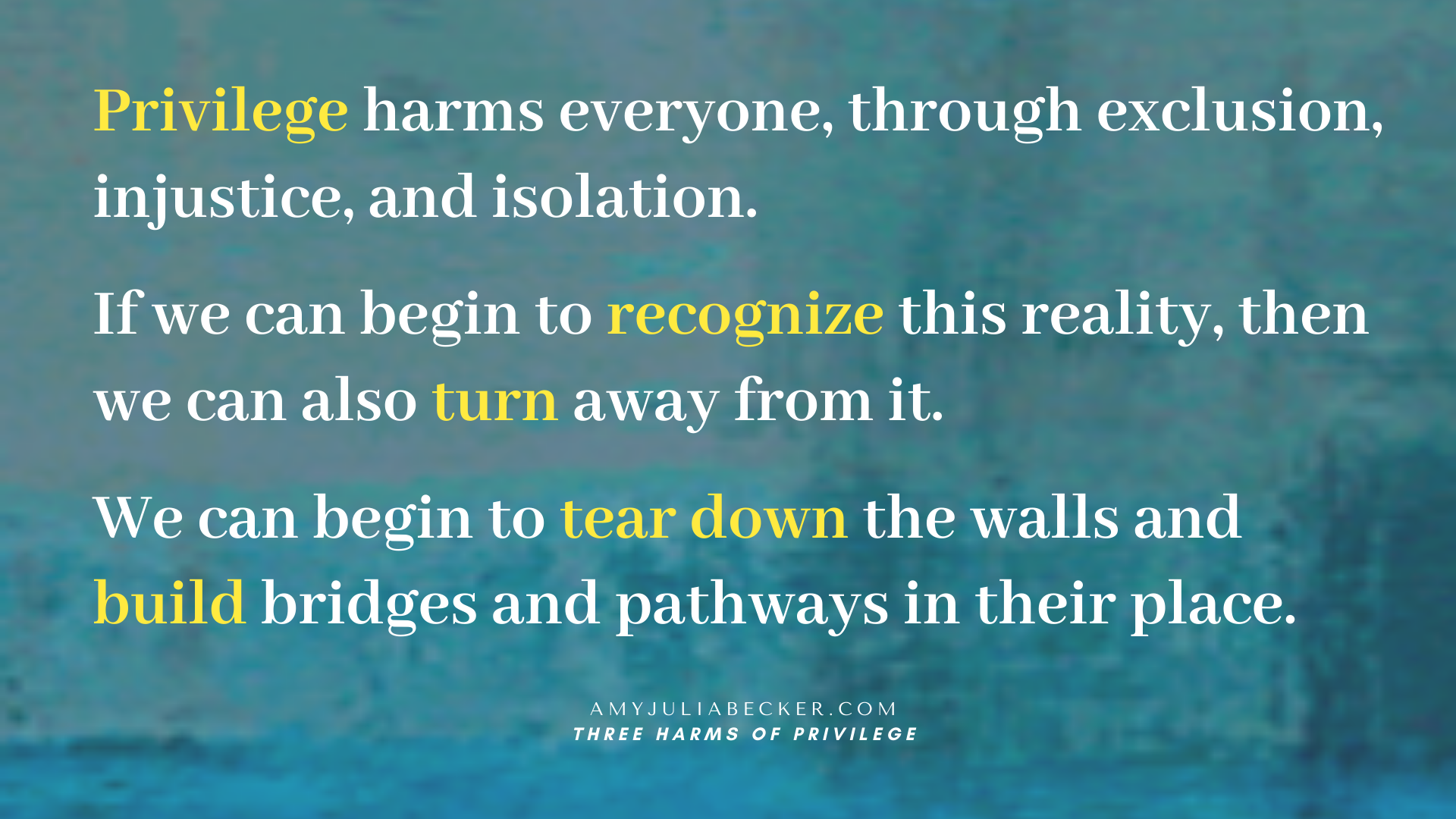 PrevPreviousS3 Bonus | What Is Privilege?
NextMy Daughter With Down Syndrome Helped Me Understand RacismNext