Stubbornness and Down Syndrome

“People with Down syndrome are stubborn.”

I’ve heard it from the time Penny was born. From therapists, teachers, doctors, and other parents.

It has always struck me as a negative pronouncement, a judgment that captured only a partial truth. Penny does sometimes get stuck in her way of doing something, as do other people with Down syndrome I’ve known. But I’m not convinced Penny is being willfully obstinate or selfish as she insists upon her own way. I am convinced that changing plans is really hard for her.

For example, we made a plan to meet up with her friend Rachel in a hotel over spring break, but I realized it would be a lot more fun if we could meet up at a friend’s house instead. So I told Penny that I was going to suggest a change of plans. And I told her that she might feel upset about that change. I also told her she might in the end think the switch was what she wanted.

Penny cried when I suggested the change of location. And she also laughed, at herself, because through her tears she was able to say, “Yes. That would be more fun.”

Instead of labeling all people with Down syndrome as stubborn, maybe we could find ways to acknowledge the challenge of change. We can remember—about ourselves and about everyone we encounter—that inflexibility often arises out of fear, and that fear hardens in the face of judgment but softens in the face of love. 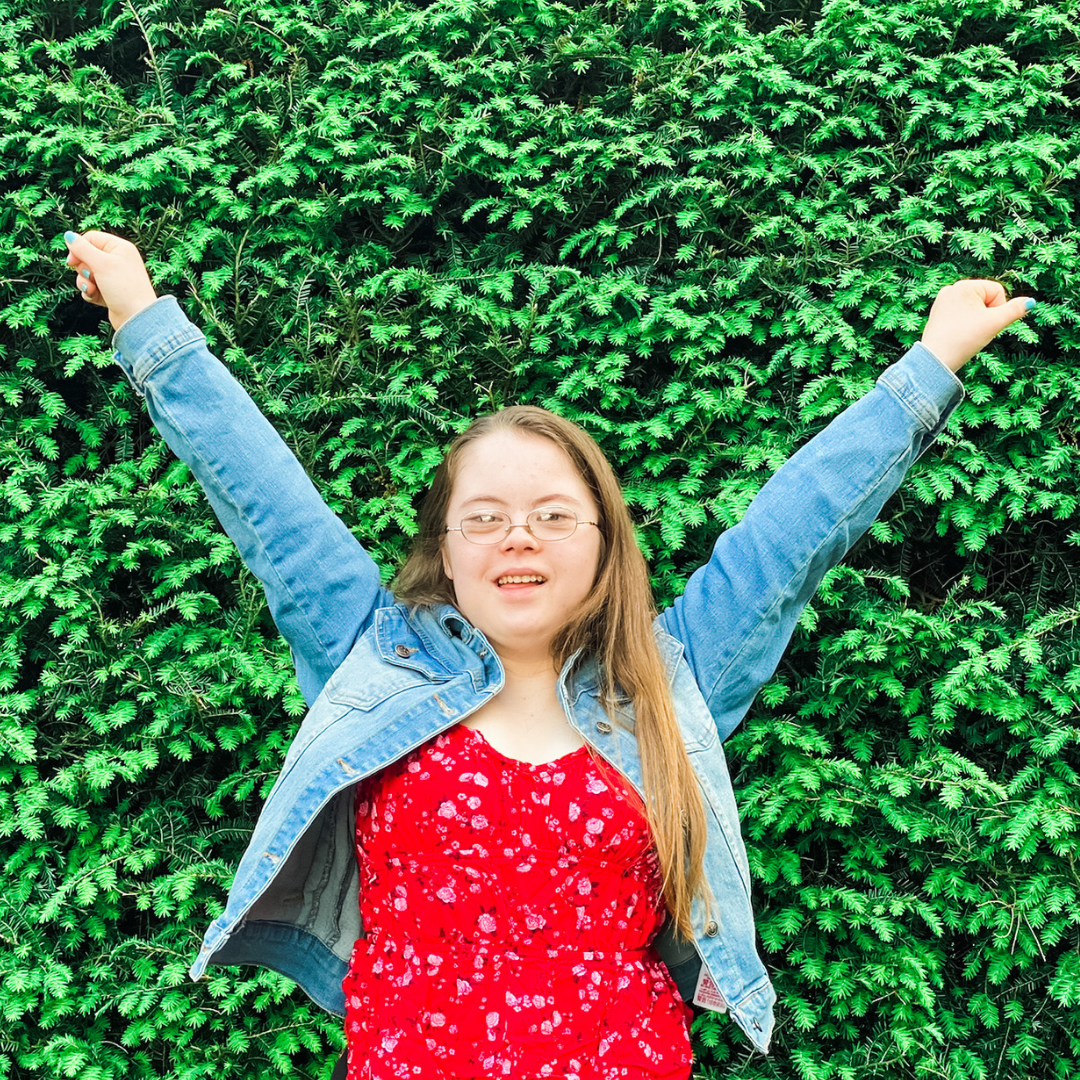