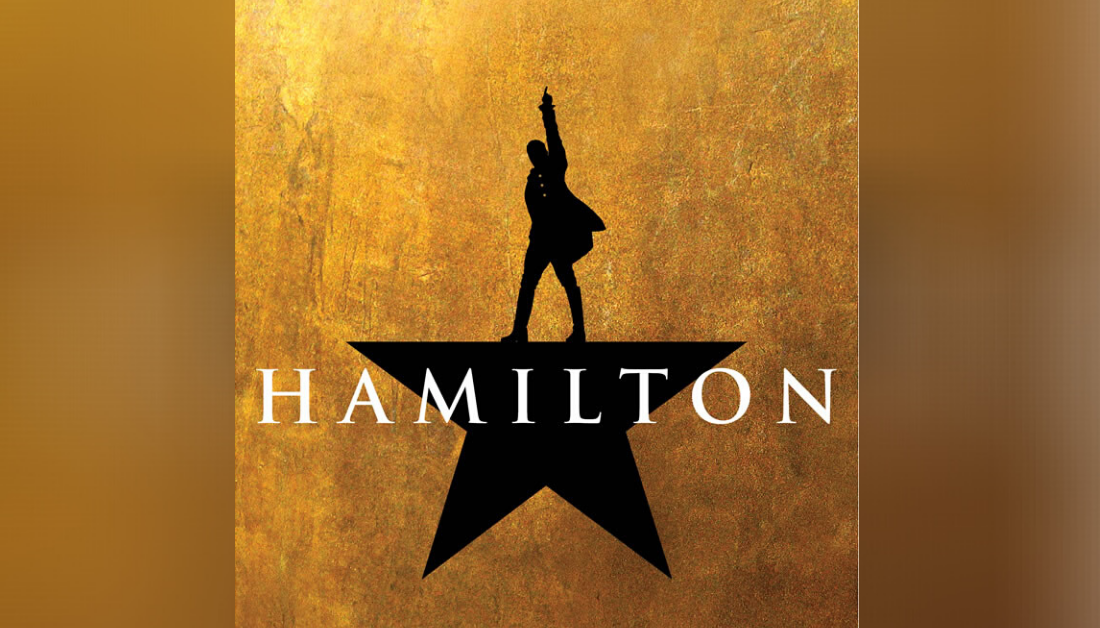 Tonight at 7pm EST, Disney Plus will release a film version of the megahit Broadway musical Hamilton. Our whole family will gather in our playroom (with popcorn, candy, and anything else Marilee can come up with to make it feel like a movie theater) to watch it together. This film couldn’t come at a better time. Between a global pandemic keeping us out of movie theaters, social unrest and civic demonstrations bringing up questions about the founding of our nation and the underpinnings of our democracy, and the 4th of July weekend, the themes of this show and its radical generosity are more relevant than ever. The conversations it provokes are more necessary than ever.

This show is serious and you do learn a lot from watching it and there are layers upon layers of meaning, but it is also fun and witty and funny.

One more thing. Hamilton is radically generous. Radically inclusive. Radically hopeful about who we are and where we could be headed as a nation.

With one exception, every single cast member is a person of color. George Washington. Thomas Jefferson. Aaron Burr. And, of course, Alexander Hamilton (played in the original cast, including this film, by Miranda himself, the son of immigrants from Puerto Rico).

What does it mean to reimagine the American story as a story written and enacted by a diverse cast of women and men? The show challenges the notion that the glories of American democracy could only have come into being through the brilliance of white men of European descent. It pokes fun and shines light on the tensions inherent within these declarers of independence, these leaders of a revolution of freedom. Jefferson penned lofty words about human equality even as he enslaved hundreds of people, including his own children. Washington fought for freedom even as he retired to his own forced labor camp in the hills of Virginia. Hamilton opposed the institution of slavery, but he also compromised with the southern landowners in order to get the banking system he wanted for the nation.

The story of these men’s lives is messy. They are so very human. So capable of greatness. So capable of degradation and denial. By casting them all as people of color, Miranda subverts the notion that all the good things from American democracy rest on the shoulders of white men. But even as he is subverting a historical narrative that rests upon a group of white men founding a great nation, he is not denying or dismissing the contributions of those men.

By writing this story through the genre of hip-hop, Miranda brings it into the 21st century through a storytelling method created by people of color. He makes the notion of human freedom and revolution current and relevant. As if, go figure, there is still work to be done to make this story complete. By writing this show as an immigrant’s story—Alexander Hamilton arrived in the colonies as a teenager from Barbados—he subverts the notion that immigration is a threat to American greatness. (“Immigrants, we get the job done!” is one of the best lines in the show.)

Hamilton stands in contrast to the work of the New York Times’ 1619 Project, which envisions the true founding of this nation as enslavement, not freedom. Rather, Hamilton extends a hand of radical generosity to the white men, including the white men who enslaved people, who wrote the foundational documents for American democracy. In this telling, these men are humanized, not demonized. They are morally complex. They are even beloved, in the midst of their impurity, their complicity, their guilt.

Which brings us to tonight’s showing. To the as-yet-unrealized promise of those words penned centuries ago, that idea that all humans are created equal, that all deserve the dignity of life. Of Liberty. And of the pursuit of happiness.

We are invited to watch this subversive, generous retelling of America’s founding and enter into the story anew.

As a final note, we are Hamilton geeks here in our household. Peter and I got to see the show on Broadway in its first season. We took our children as a Christmas present a few years back when it came to Hartford. Peter taught an entire senior elective on it. If you want to dive deep into the genius and generosity of this show, this book contains fabulous essays as well as fascinating notes by Miranda himself on the allusions he makes throughout the show to everything from My Fair Lady to Tupac. And this recent interview between Miranda and Terry Gross is fun to listen to as well.