AJB Recommends: The Best of What I Read, Watched, and Listened To on Vacation 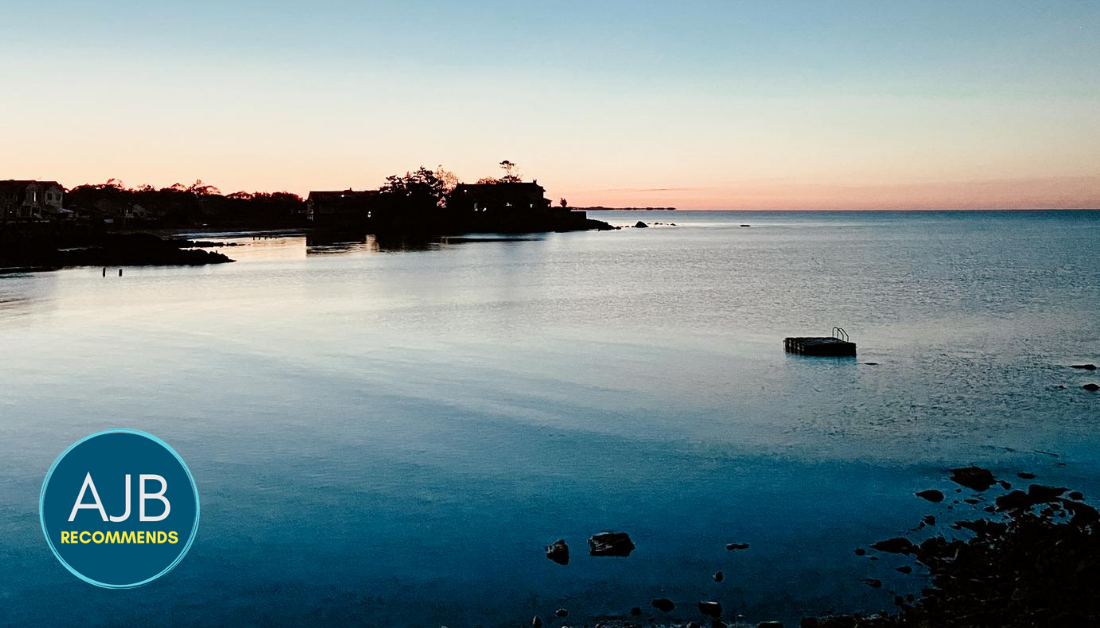 I took 10 days of vacation at the beginning of August, and I had a chance to read and listen and watch a lot. Here are some podcasts, books, articles, and films worth finding: 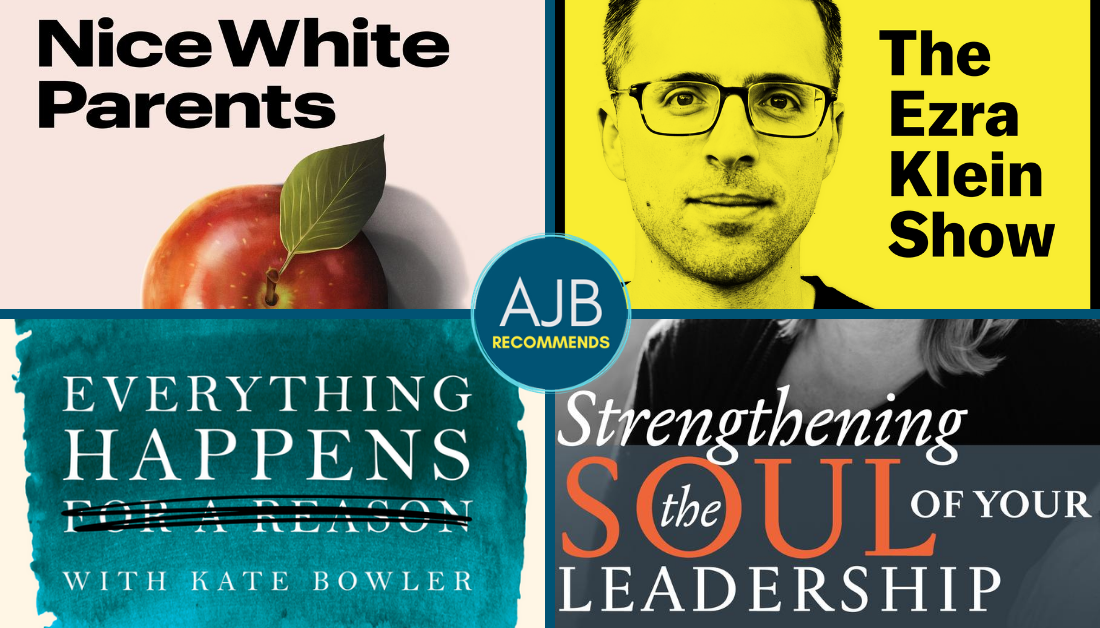 Nice White Parents is a five-part series on the history of integration (and segregation) of one school in New York City. This is a really thorough but concise look at the role white parents play in our public school systems, including the way white parents contribute to ongoing segregation within schools. If you can’t listen to the whole series (though I highly recommend it), try episodes 1 and 5. (Runners up, as always, include the Ezra Klein show, Kate Bowler’s interview with Ray Hinton, who was exonerated and released after nearly thirty years on death row, and especially this episode of Strengthening the Soul of Your Leadership with Ruth Haley Barton.) 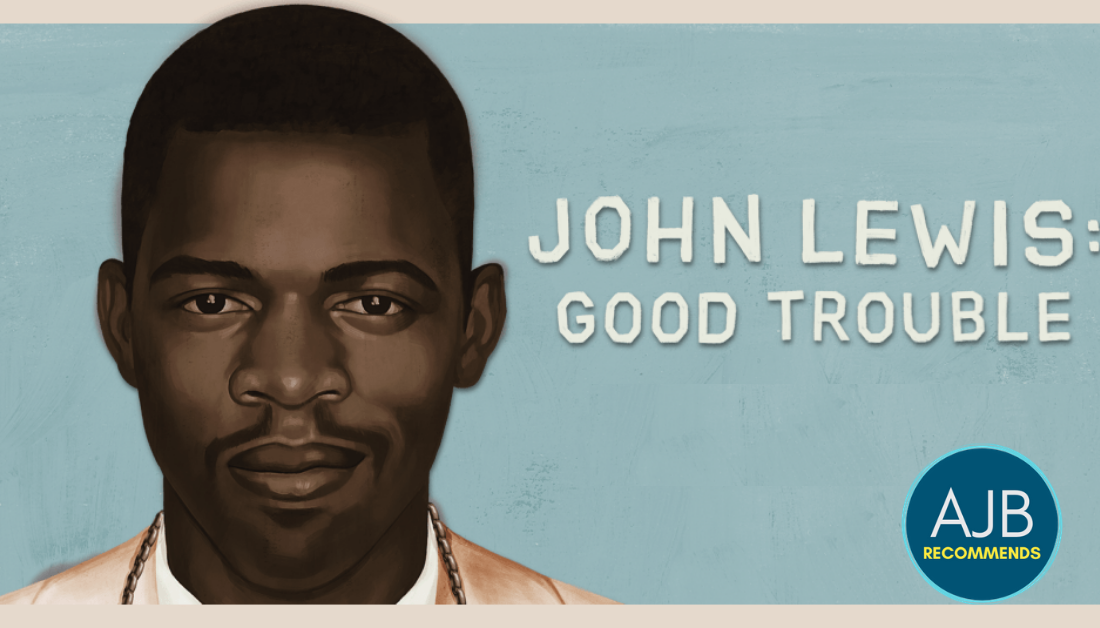 Peter and I watched the documentary “John Lewis: Good Trouble,” the story of Congressman John Lewis from his years of activism as a young leader in the Civil Rights movement in that 1960s to his faithful service in Congress for decades. It’s a great way to learn about Lewis himself, but it also offers a way to consider the legacy of the 1960s, the intersection of activism and politics, and the reasons to continue to have hope for our democracy. (Runner up is “Just Mercy,” but I figure more people have already heard of that one…)

I’m still thinking about this article by Malcolm Gladwell about God’s power and how when we understand that God’s power is different than human power, it will change us from the inside out. He tells stories of people who forgive the unforgivable, act with courage and hope rather than fear, and how they experienced the “weapons of the spirit” as more powerful than the weapons of this world. 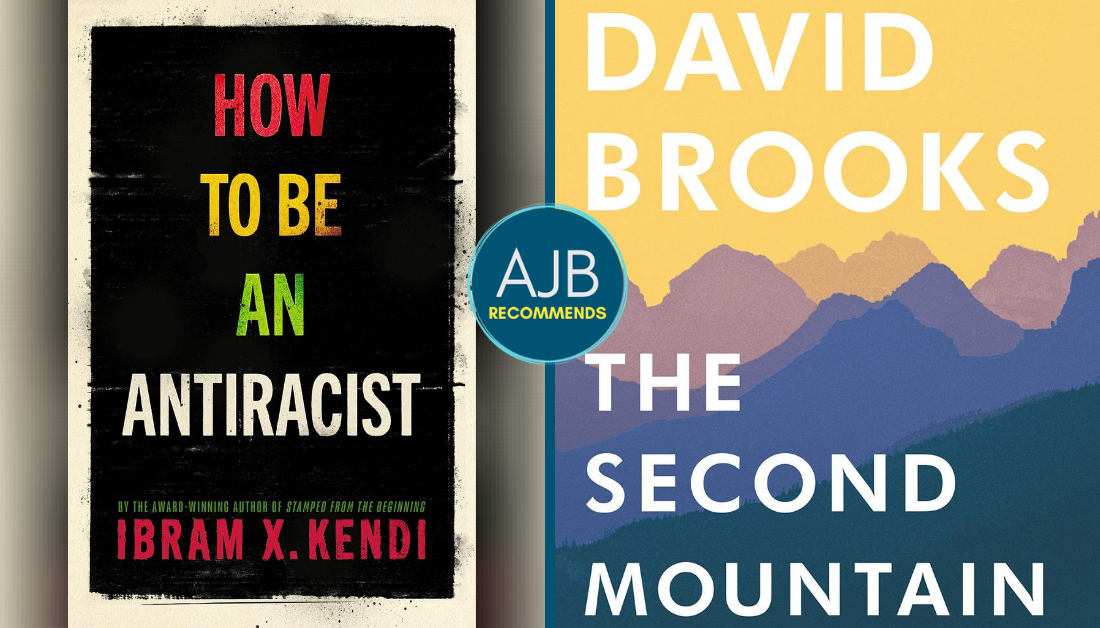 I spent most of vacation with two non-fiction books at my side: “How to Be an Antiracist” by Ibram X. Kendi and “The Second Mountain” by David Brooks. I haven’t finished Brooks’ yet, but I think it’s his best book yet, and it offers a compelling case for people on the career-and-achievement ladder to step off it and into a different space of community-and-calling. I think I’ll write more in a separate post about Kendi’s book (Peter has borrowed it for now, so I don’t have it at hand as I type). For now, I’ll say it is an important and challenging book in thinking through what racism is and what it takes to be actively opposed to racist policies. I was challenged by this book. I disagree with parts of his argument. I’m grateful to have read it. (I also read this short critique of “White Fragility” by George Yancey, and Tim Keller’s helpful summary and critique of social justice theory from a Christian perspective.) 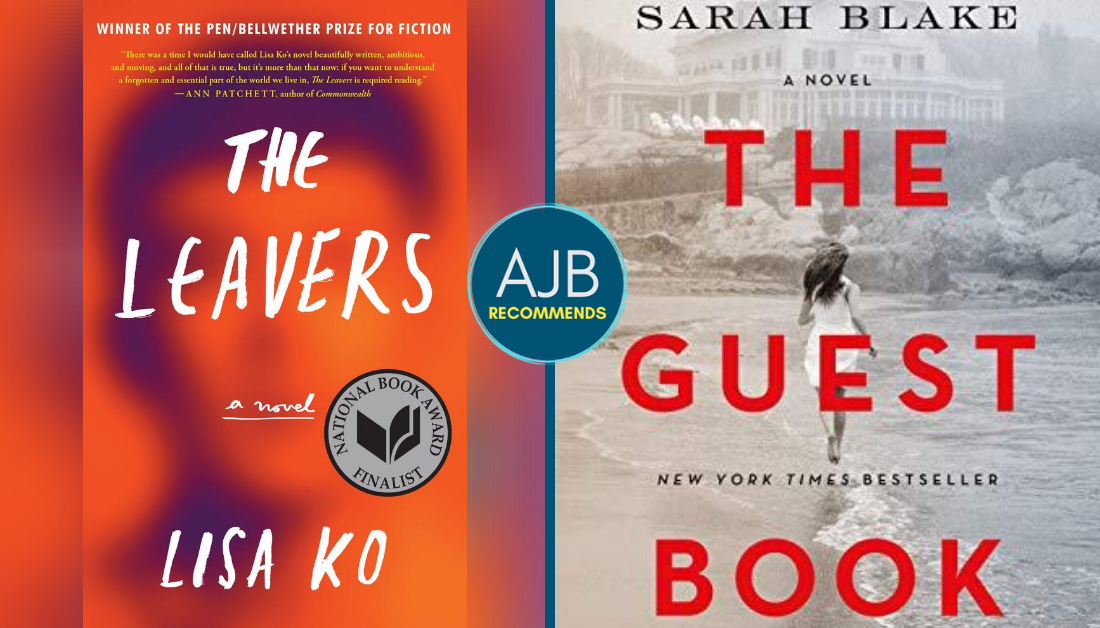 Finally, I can recommend two novels: “The Leavers,” by Lisa Ko, a story of a mother and son separated and the American immigration system. I thought the white parents were oversimplified, but I cared about the characters, the book is really well-written, and I certainly wanted to know what would happen. And “The Guest Book,” about an old white family with a summer house in Maine uncovering secrets and sadnesses from generations past and reckoning with who they are for the present and the future. It invites questions about whether I—as a white American who has grown up with my own family summer house even as I read this book—am willing to let go of the “benefits” of my heritage. And it invites me to wonder how much I lose by insisting on holding on to the past.

What have been your favorite reads, listens, and watches this summer?