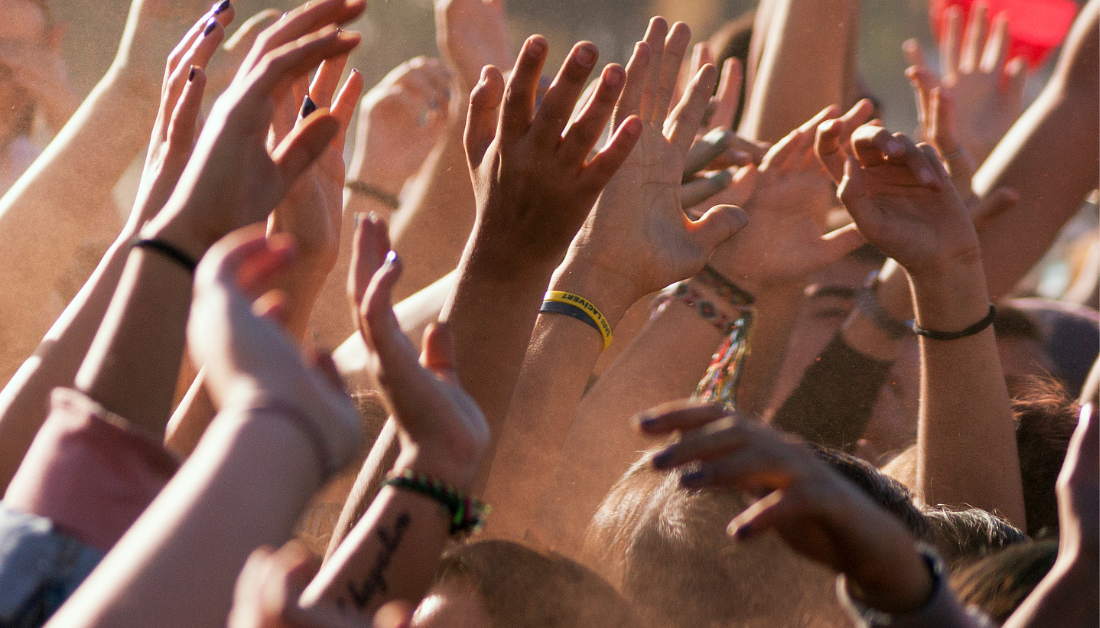 At this time last year, I thought George Floyd’s death would be like the deaths of Michael Brown and Trayvon Martin and Eric Garner and Sandra Bland and Breonna Taylor and so many more. I thought it would raise awareness of police violence and systemic racism and injustice a little bit. I didn’t think much would change.

But when the video emerged of a white police officer with an impassive stare kneeling on the neck of a Black man, millions of people took to the streets. One year later, as we take a collective look at the consequences of George Floyd’s death, I’ve reflected on three things:

Historically speaking, this statement is not true. And let’s be clear, even today, this statement is not universally true. But what the demonstrations and ensuing actions across the country last year did show us is that white people stood alongside their Black neighbors in an unprecedented way. We are living in a new moment of white people committing to support Black people in their demands for justice.

The idea of defunding/abolishing police came into the mainstream of American politics in the wake of George Floyd’s death. So did the idea of the “Ferguson effect,” which assumes that if police become more cautious after a public outcry, violence will escalate within the affected communities. But places like Camden, NJ demonstrate a third way. Police forces can change their culture so that it protects innocent lives and curtails crime and violence.

3. Everyone can respond with loving action to the harm and injustice of racism.

I live in a small, very predominantly white, rural community. For years, I thought there was nothing I could do on a local level that would make any difference when it came to racism. But this year has shown me how we can participate in compassionate anti-racism at home and in our local community.

Last June, we stood with our children in a demonstration, and we gathered with a multi-racial group of people to pray for justice and forgiveness. I’ve gotten to know various Black leaders and leaders of color from cities and towns nearby as we talk about the inequities in our school systems. I’ve seen local schools and nonprofits begin to live out their DEI statements through more diverse board representation and greater commitment to equity in programming. I’ve been able to participate in providing Chromebooks for dozens of local kids who didn’t have the same resources our kids did when the pandemic hit. I’ve seen our church begin discussions about the history of racism within the white American church.

George Floyd Should Not Have Died

I’ve taken a hopeful tone in offering these reflections, but I will end these thoughts with a reminder that this hope emerged out of horror. George Floyd should not have died, nor should many men and women before him. Our thoughts, prayers, and actions can never take away the horror. But they can help us to heal.

To learn more with Amy Julia:

PrevPreviousAJB Recommends: Healing From a Year of Covid-19
NextBlack Lives Matter: Did We Mean It?Next