The Ethics of Abortion 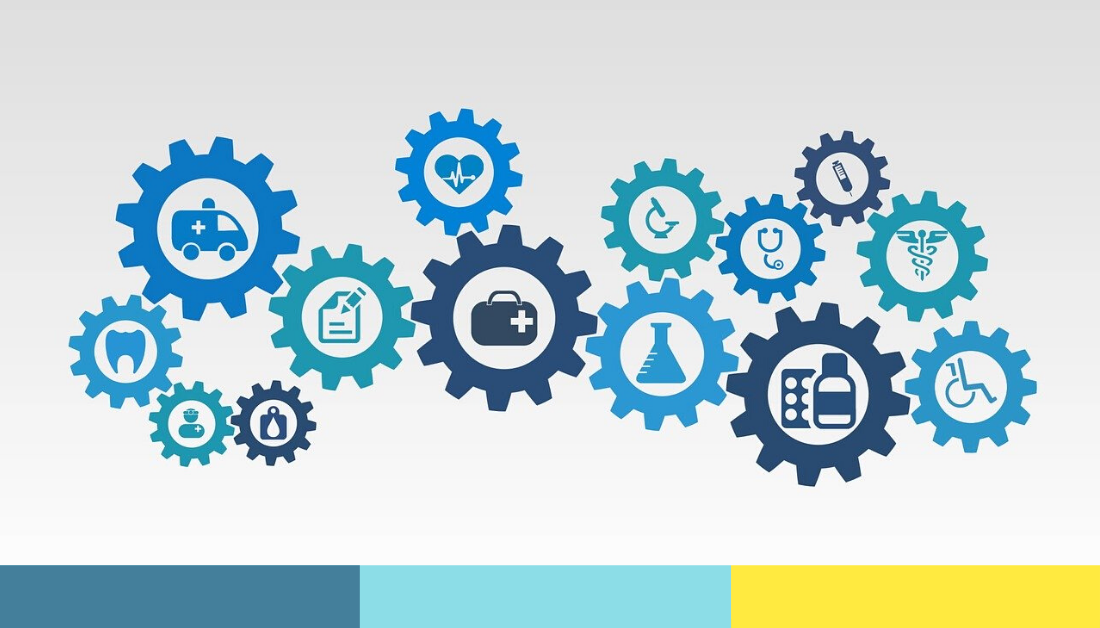 The ethics of abortion. Twice a year, I Skype with a class of high school students at the Riverdale School in New York City during their unit on abortion in a bioethics class. They read an old essay I wrote for the Philadelphia Inquirer about prenatal testing and Down syndrome. I then appear in class via the computer and tell them our story about Penny’s diagnosis of Down syndrome and the subsequent decisions we made about prenatal testing with my other pregnancies. Each student comes prepared with a question, and I am always grateful for the chance to talk with them.

There are new questions every time, and I always get a chance to talk about themes that run through much of the work I do.

I talk about the difference between tolerance, inclusion, and belonging.

I talk about our common humanity.

I talk about my own prejudice against people with intellectual disabilities before Penny was born.

And I talk about abortion.

There are two things that come up as it pertains to abortion almost every time we talk.

One, that there is a difference between the ethics of abortion and the legality of abortion. Just because an action is legal doesn’t mean it is ethical (take the example of the Westboro Baptist Church’s hateful rhetoric—unethical and legally protected).

And just because an action is illegal doesn’t mean it is unethical (the protests during the Civil Rights movement stand as the most obvious example of ethical protest against unjust laws). Often the conversation around the ethics of abortion gets superseded by the conversation around the legality of abortion, which has led to political polarization that either disregards the vulnerable humanity of the fetus or the vulnerable humanity of the pregnant woman. (Caitlyn Flanagan has a great piece for The Atlantic about The Dishonesty of the Abortion Debate that touches on these points too.)

Abortion rates rise and fall due to a variety of factors. Soft data suggests that women who have social networks (i.e. families, friends, and local communities) who will support them not only financially but also emotionally when their baby comes and throughout that child’s life are more likely to choose to give birth to that baby.

As I told the class recently, I believe that God is love and that every human being—born and unborn—is created in the image of God, the image of love.

I believe that the inherent value of every human life—from the baby with Down syndrome to the elderly woman with dementia to the refugee to the Wall Street banker—comes forth in the ability to give and receive love.

I believe it is our calling and responsibility as a society to do everything we can to create social conditions and make individual choices that will welcome vulnerable lives from birth to death and throughout the years in between.

I believe we need a greater understanding of collective responsibility, and I believe compassionate but honest conversations about the ethics (and not the politics) of abortion, will help us acknowledge the complexities without overlooking what Caitlin Flanagan states as a simple reality:

“these are human beings, the most vulnerable among us.”

Many of the students sitting in bioethics classes haven’t faced decisions around pregnancy personally. But it helps to think through ethical issues before they become personal. I hope these conversations help these students recognize the complexity of the ethics of abortion and have compassion for people on both “sides” of the debate.

I also hope these students will develop ethical frameworks that will help them make decisions for themselves and within communities that welcome the vulnerable into lives marked by love.