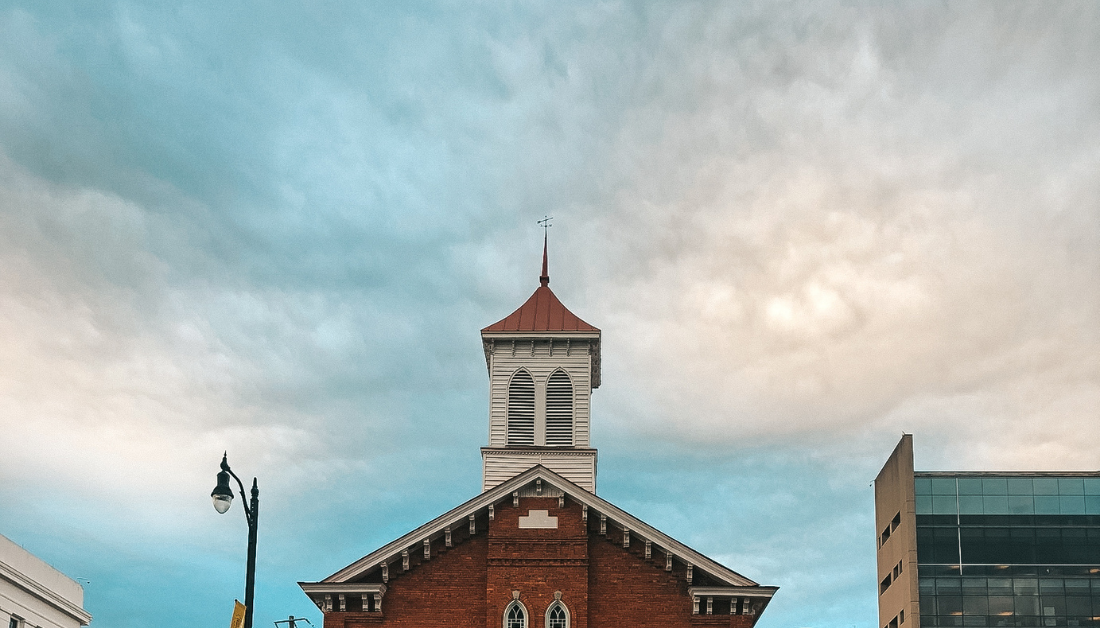 I first heard the word “antiracism” a few years ago. At first, I didn’t know what it meant. And I wondered why a new term was needed. Isn’t everyone opposed to racism?

I soon realized that “antiracism” meant something more than “not racist.” It meant taking active positions against racism. But it also became associated with a progressive ideology that included “destabilizing the nuclear family” and advocating for rights for many different identity groups. As a result, political moderates and political conservatives as well as many people of faith, have remained distant from antiracism as a cause.

I had a chance to do a deep dive into antiracism in writing an essay that was published over at Breaking Ground in which I ask the question “Is God Antiracist?”

Here’s a taste of the essay:

In our church community, as in many predominantly white churches across the United States, the issue of how Christians should respond to our current moment of reckoning with a history of racial injustice has bubbled to the surface of our collective consciousness. What tools do we have at our disposal?

The Scriptures warn against thoughtless acquiescence to the world’s norms du jour. At the same time, they and the historical witness of the church encourage Christ’s disciples towards discerning political and social engagement in whatever land they inhabit, made all the more urgent when questions of human dignity are at stake. Faced with the dueling temptations to ignore political “issues” on the one hand and to baptize every current of popular opinion on the other, it is incumbent upon those who follow Jesus to learn how to bring the Scriptural, spiritual, and social resources of his gospel truth to bear on the political and cultural moment in which we live,  including that which we’ve simply inherited. What might Christian moral reasoning and reform look like in this complicated hour, and how do we recover these depths in our churches, practices, and broader public conversation?

To read more, join the conversation at Breaking Ground.