We Are Not as Divided as We Think We Are 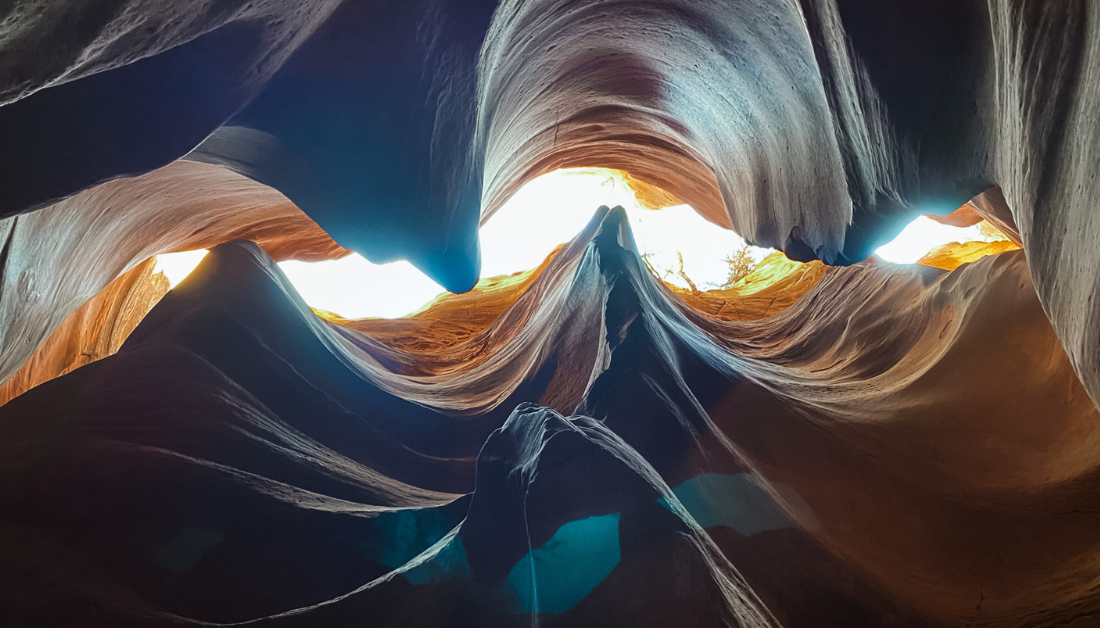 We are not as divided as we think we are.

In a recent New York Times newsletter, I read about the “mushy middle” where most Americans live when it comes to the issue of abortion. In contrast to the extremes on both sides, most Americans want abortion to be safe, legal, and limited. We are not as divided as we think we are.

Our differences in opinions are real. Our passionate disagreement with one another about many of these issues is important. But that doesn’t mean we have to be divided from one another.

Social media amplifies our divisions. Listening, and sharing, and cultivating compassion for one another amplifies our common humanity.

There are certainly toxic situations in which it is important to separate. (I’m thinking, for example, of the Pass the Mic podcast series on Black Christians who have needed to leave predominantly white spaces.)

But let’s not believe the hype about divisions. Instead, let’s believe that amidst our diverse backgrounds, diverse viewpoints, and diverse experiences, we also can come together through our common humanity and our shared ability to give and receive love.

PrevPreviousFriday Favorites: The Best of Enemies
NextS5 E5 | The Enneagram: A Tool for Healing with Suzanne StabileNext