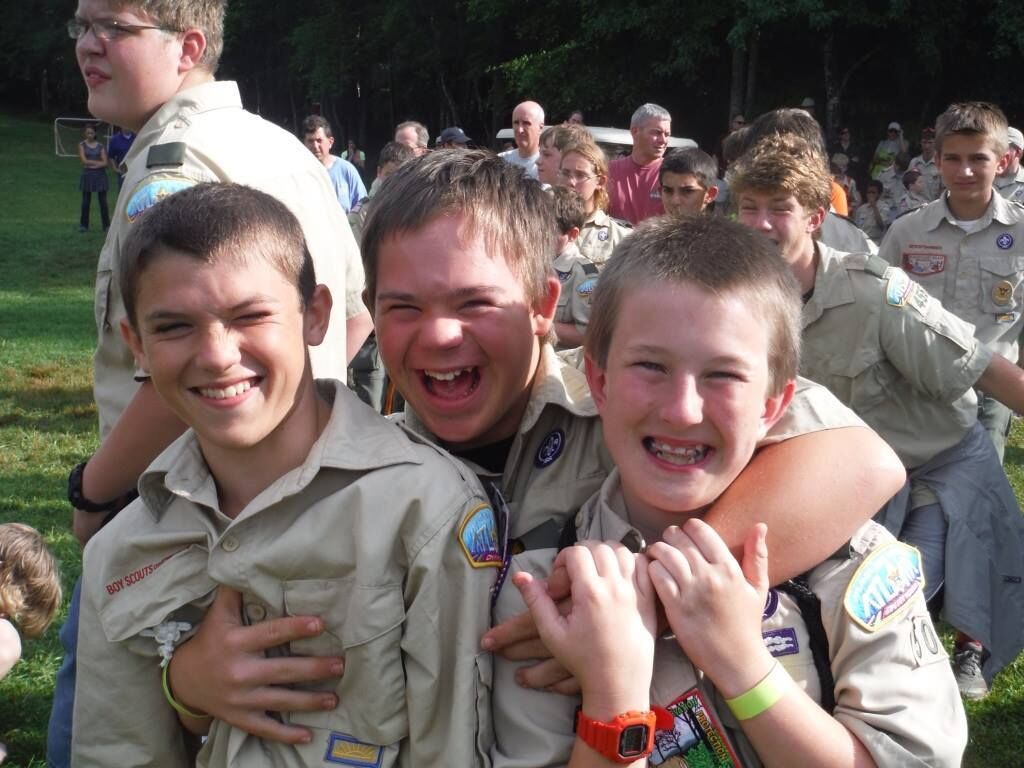 A note from Amy Julia: I am grateful for Stephanie Meredith for all sorts of reasons. One, she’s the force behind the Lettercase booklets that provide up-to-date and accurate information for families and medical professionals about Down syndrome and other genetic conditions. Two, she’s a lovely human being. And three, she’s a mother of a child with Down syndrome who is farther down the road than we are, so I can look to her for advice and guidance. Recently, she posted about the friendships her son Andy had formed over the course of his school years, and I asked her if she would be willing to write about what her family did in order to create a structure where those friendships could thrive. She’s offered ten tips for moms and dads who want to help our kids with Down syndrome (and other disabilities) have thriving social lives. I’m so glad she can be here with us today.

When my son was born with Down syndrome, one of my biggest concerns was how kids would treat him. I worried about kids teasing him or pretending to be his friend and then hurting him. But I’m happy to share that the vast majority of kids have been wonderful, and I have photographic evidence that Andy is much cooler than I was in high school.

People are drawn to Andy because he’s genuinely fun, charismatic, and funny. He’s the kind of guy who invents catchy phrases, invites people to lunch and bowling, and makes funny videos on Instagram. But what people appreciate the most about him is that when he loves you, he makes you feel like you’re the most important person in the world. In fact, when he really loves his friends, they sometimes rise to the level of becoming “brothers” and “sisters.”

For a while, we tried to correct him when he gave people these labels. It can make for awkward conversations when teachers or grocery store clerks think you have 10-15 kids, and those kids don’t actually belong to you. But then I finally asked Andy what the difference was between friends and siblings, and he said, “Brothers and sisters don’t go away.”

He’s right. These particular kids meet up for lunch and give him rides home from work, and they have come back to visit him from college and invited him to participate in their weddings. Each year he’s added new “brothers” and “sisters” so that by the time he graduated from high school, he had built a strong family of support.

And while Andy and his wonderful friends deserve most of the credit, I do think his nerdy mom helped along the way. While I recognize we have been incredibly lucky to be surrounded by wonderful people, I’ve made a list of what we did to help create conditions for Andy’s social experience:

It turned out that one of our biggest concerns when Andy was born has turned into one of his greatest sources of strengths: his support network of friends, brothers, and sisters. They have been examples to him in going to college, getting jobs, and being part of a team, but he’s also given back in turn and been a loyal friend and a source of strength for them. 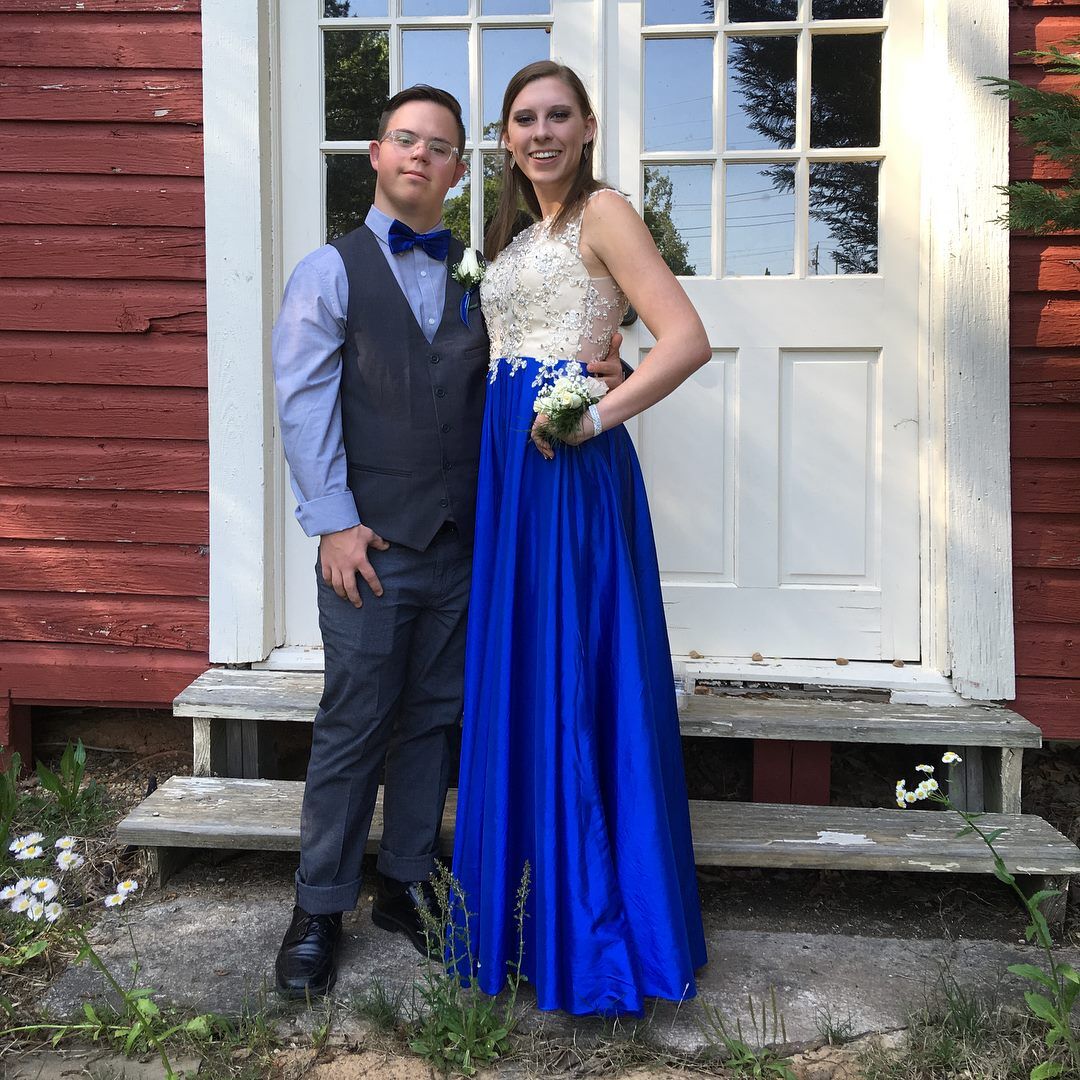