On Political Correctness and Learning the Language of Love 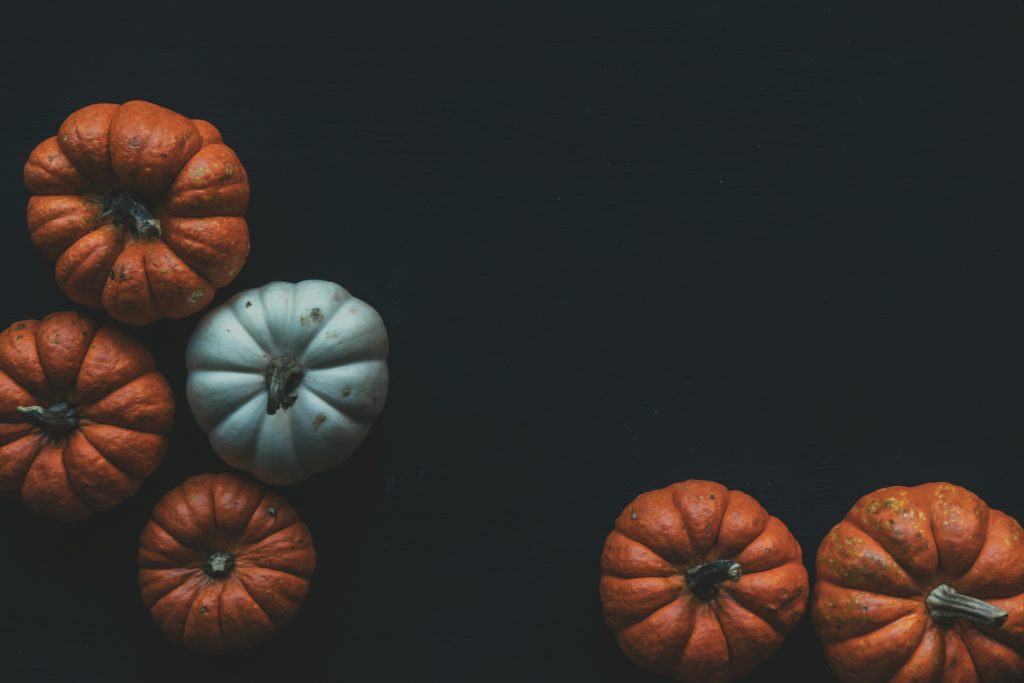 On Political Correctness and Learning the Language of Love

Today was Halloween, and Halloween is now a holiday, like many others, that brings up the subject of political correctness. Some costumes obviously disrespect people of other races and cultures. Others unintentionally appropriate traditions that cheapen symbols and minimize attire of its cultural significance. Especially for people who have grown up in the majority culture (which is to say, people like me), it can be easy to be confused or annoyed or bewildered by it all.

A few weeks ago, I heard about a teacher who described how she taught kids to hold a pencil and she said, “The mom and dad are up front, and the child is in the backseat of the car.” Someone later pointed out to her that she had made an assumption about family structure that wouldn’t apply to all the kids in her class. Her language was unintentionally excluding some students.

The list of similar examples could take up the rest of the page, and we could wage a healthy debate over freedom of speech and common humanity and when and whether people are being overly sensitive. But as I’ve thought about my own posture, whether or not to change the way I speak, and the illustrations I use, the costumes I encourage our kids to wear, I’ve thought about why we might choose to be as careful and thoughtful as we know how in this area. I don’t want change to come because of fear. I don’t want to live behind a wall of defensiveness or shame. Rather, I want to live in the freedom of knowing I will make mistakes and many people will be gracious to me when I do.

The reason I want to pay attention to language and costumes and other ways political correctness can manifest itself is out of love. I want to demonstrate love for my neighbors, broadly speaking. I want our language to reflect respect. I want our costumes to be fun and celebratory not just for our kids but, to the degree that it is possible, for everyone they encounter.

I was speaking in a classroom last week with a diverse group of students. At one point I described the experience of taking African American studies classes in college, and I said that I was “a minority” in those classes. I realized later that I misspoke. When it came to racial identity, as a white person I was in the numerical minority. But as a white student on an Ivy League campus, I was never—even in those classrooms—carrying the weight of history and contemporary events that communicated to me that I was on the outside. I will be more careful about my use of the word “minority” in the future, not because I am afraid of what other people will say, but because I want to demonstrate thoughtfulness, love, and respect in how I speak.

This leads to my final point about costumes and language. Over the years, various people who are dear to me have used un-politically correct language to talk about Penny or people with intellectual disabilities or Down syndrome. Some of them have later apologized for it. I’m not going to say I don’t notice the language, or that it doesn’t matter. But the apology, the care for us that emerges out of love, matters much more. I hope the same is true for me, for my bumbling attempts to live in a way that honors my friends and neighbors from different religious traditions than mine, different cultural backgrounds than mine, different abilities than mine, and on down the list. I want to be a person who makes mistakes and makes corrections not out of fear, but out of a desire to speak a language of love.

PrevPreviousWhy Instagram?
NextRevisiting: Deep Calls Out To Deep, But I Long To Stay ShallowNext