Harriet: Hope in the Face of Oppression 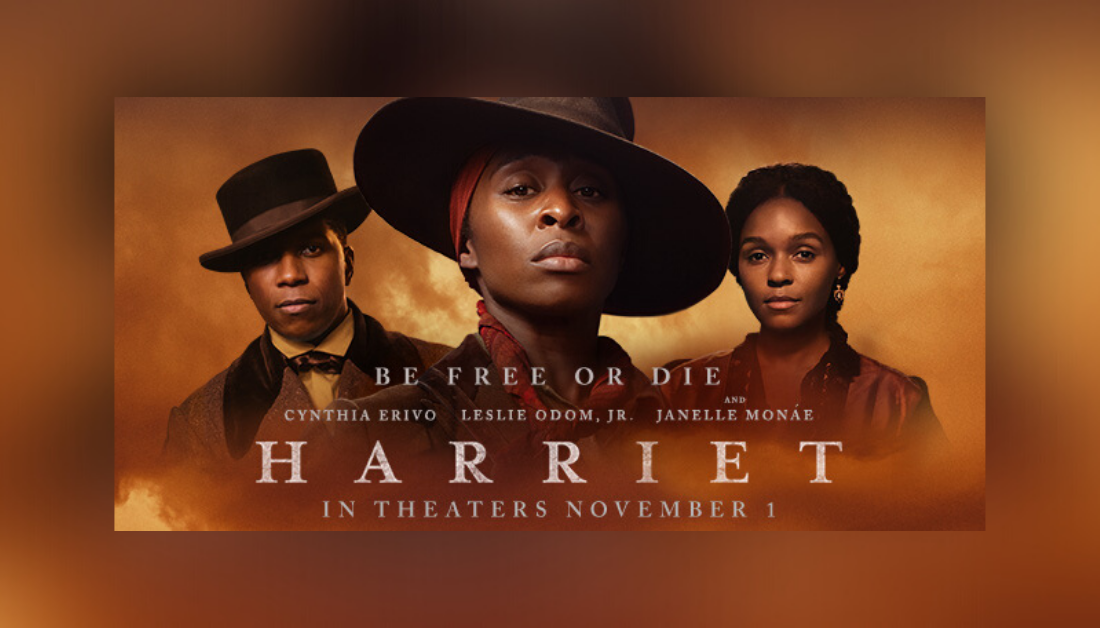 Harriet’s hope in the face of oppression and injustice—this true story of courage, faith, and hope is worth watching.

I missed this movie when it was released in the theaters, but with William at a sleepover, and Penny and Marilee happily perched in front of Pitch Perfect 2 on the computer (please don’t judge. There’s no excuse. Yes, Marilee is 8.)—we settled in.

From what I can tell, the story of Harriet Tubman’s life is told with accuracy and little embellishment. An illiterate, enslaved woman with a brain injury escapes from her owners and goes on to rescue dozens of other enslaved people from bondage and oppression, then leads a raid during the Civil War that rescues hundreds more. The film stays focused on Harriet, but gives a sense of the historical situation in Philadelphia and throughout the mid-Atlantic with the passage of the Fugitive Slave Act.

If anything, it downplays the horrors of slavery itself with images of Harriet’s scarred back rather than depicting her under the lash and dreamlike memories of her siblings being sold away. Still, the message is clear, and these decisions make the film appropriate for younger viewers. (I truly wish we had invited the girls to watch with us instead of singing along to the a cappella college girls in the other room.) The actors are top-notch, the music is beautiful, the story of hope is compelling. It’s well worth watching.

I was particularly grateful that the filmmakers emphasized Harriet’s faith and hope in God as the center of her mission to free other enslaved people rather than treating that faith as a curiosity or a footnote. On this point everyone agrees—Harriet Tubman sustained a life-threating head injury as a child after which she suffered “spells” for the rest of her life. During those spells, she heard from God and saw what would happen in the future. Those moments guided and directed her in a mysterious, inexplicable manner.

Her visions contrast with the more “reasonable” approach advocated by William Still, an educated free black man who is a fellow conductor on the Underground Railroad and urges caution rather than faith. Her visions contrast with the violence and brute force of the white men who want to kill her. They suggest a different way of knowing than reason or power, a way of listening, paying attention, and responding with courage and hope to God.

I recommend Harriet for anyone ages 10 and up who wants a true story of courage, faith, and hope in the face of oppression and injustice.