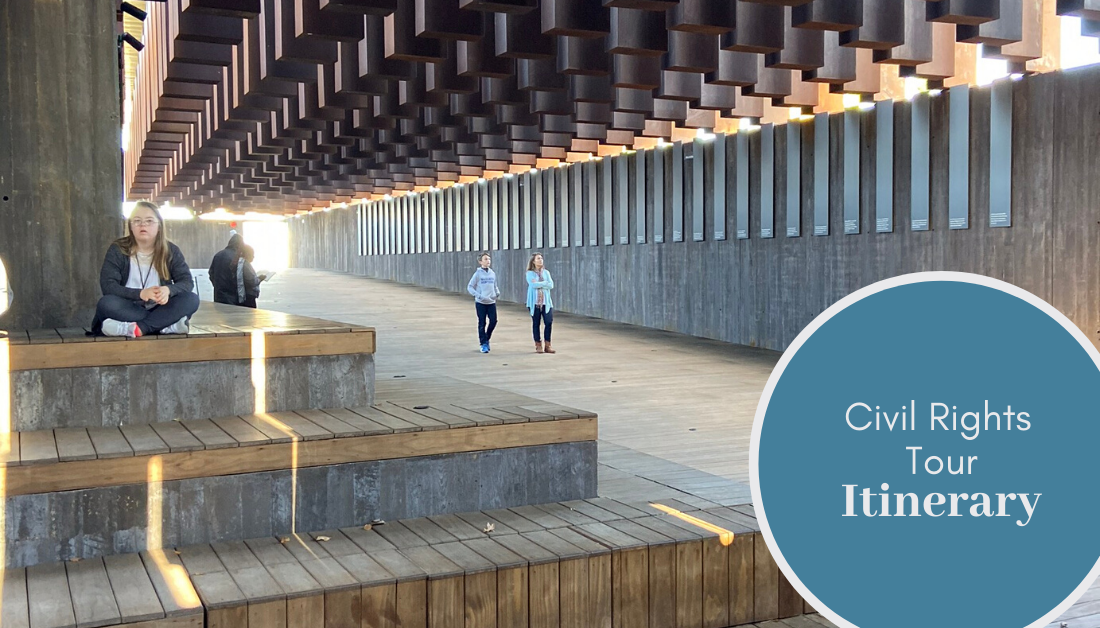 Here is a potential Civil Rights tour itinerary for anyone wanting to embark on a quick tour to learn about the legacy of slavery, Jim Crow, and Civil Rights in the southern United States. Our family learned so much through following this itinerary on our Civil Rights tour during our sabbatical trip. (Go here for a PDF version of this info, plus lots more content!) 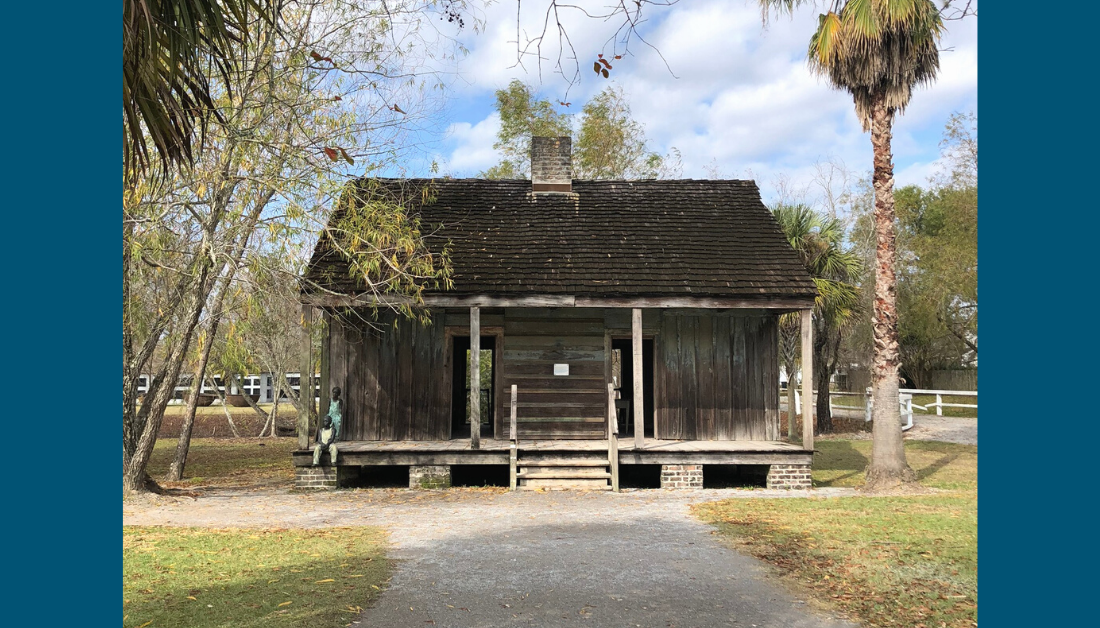 The Whitney Plantation in Wallace, Louisiana, (less than an hour from New Orleans) offers a 90-minute narrated/guided walking tour from the perspective of an enslaved person on a working sugar cane plantation.

The Rosa Parks Museum in Montgomery, Alabama, tells the story of the beginning of the modern Civil Rights movement through Rosa Parks’ refusal to give her seat on a city bus to a white man. Her refusal led to a bus boycott that eventually integrated the city transit system. This museum is right in downtown Montgomery, and the streets surrounding it hold many historic sites, so an hour of wandering around that area will lead to Martin Luther King’s first pulpit, the capital building where the march from Selma ended, the site of the telegram that started the Civil War, and more.

The Lowndes Interpretive Center in between Montgomery and Selma tells the story of the march from Selma to Montgomery, nearly a decade after Rosa Parks. This march—met with fierce and violent resistance initially—eventually led to the passing of the Civil Rights Acts. 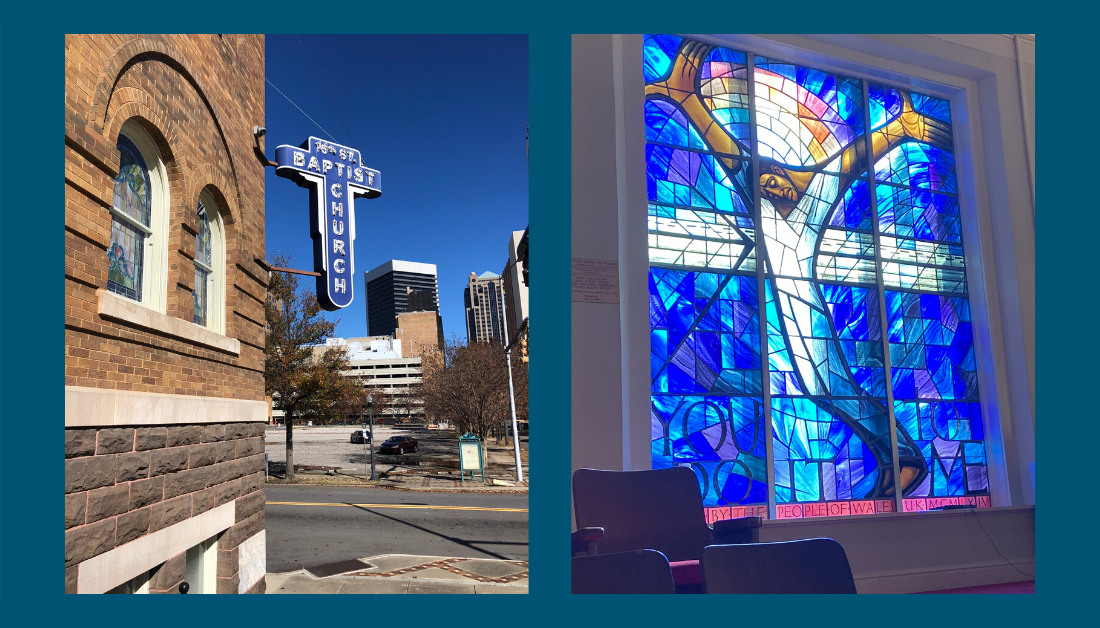 The 16th Street Baptist Church and Birmingham Civil Rights Institute in Birmingham, Alabama. These sit across the street from one another and tell of the horror of the loss of four young girls through a bombing on a Sunday morning as well as the wider history of Birmingham, Freedom Summer, and nonviolent protests throughout the Southeast up to and during the 1960s.

The Legacy Museum in Montgomery, Alabama, begins with the history of slavery as far as family separation, violence, and forced labor. It details the horrors of lynching as a way to exert terror and control black Americans even after the Civil War. And it brings the story into the present day with stories of injustice within America’s criminal justice system.

6. The National Memorial for Peace and Justice 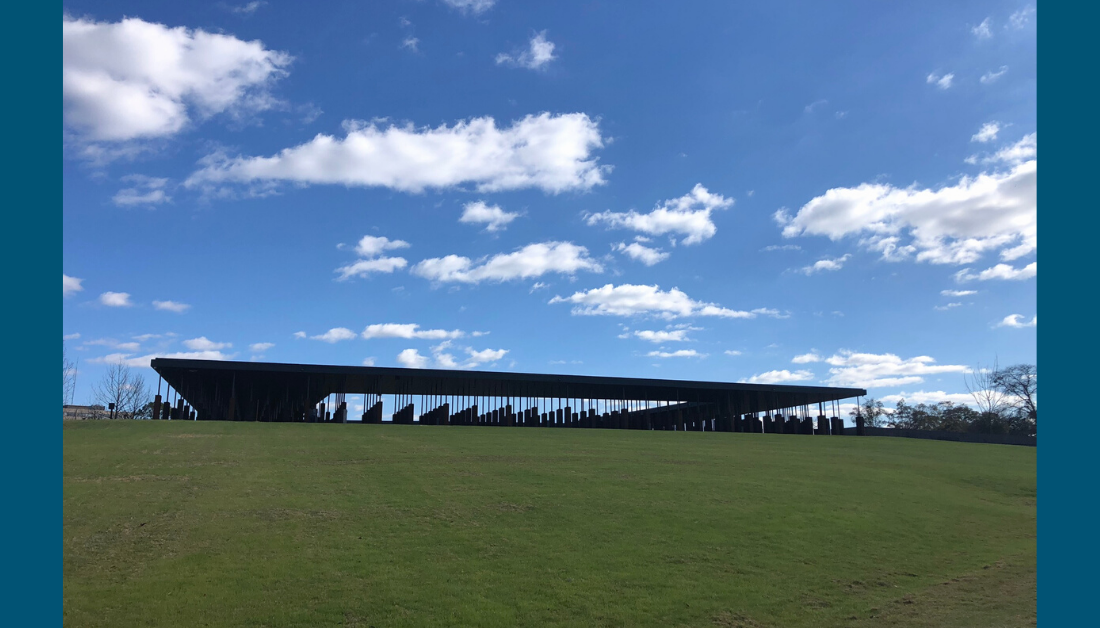 The National Memorial for Peace and Justice in Montgomery, Alabama, is a memorial to the more than 4,000 victims of lynching throughout the century following the Civil War. It creates a space to reckon and reflect on the horrors of our history and the possibilities for healing.

We appreciated Jim Carrier’s A Traveler’s Guide to the Civil Rights Movement as we explored these locations, and his guide contains information on sites that range much farther than the area we explored.

If you follow this itinerary or take your own Civil Rights tour, I’d love to hear about your experience!