Can My Little Efforts Make Any Difference in an Angry and Divided World?

January brings with it the promise of change: all those New Year’s resolutions and 365 days to implement plans and hopes and dreams of a better future. Three weeks in, and we find ourselves reflecting on the life and legacy of Martin Luther King, Jr., a man who proclaimed a vision of change before our entire nation, a vision many of us have longed for, a vision of justice, compassion, and unity amidst diversity that even still seems out of reach. There’s a gap between King’s rhetoric and our day to day reality, a gap between what we desire and aspire to and how we actually live. According to US News and World Report, 80% of New Year’s resolutions fail. And those are goals we set for ourselves, not lofty aspirations for our entire nation. Still, psychologists have studied the reasons our resolutions fail us and what we can do instead. One way to affect change is to start small.

To give a personal and mundane example, a few years ago, I decided to wake up 20 minutes earlier than usual one morning each week to work out. I had been gaining weight, feeling lethargic, and longing for change. I decided to take one small step.

I won’t bore you with the details, but that first step towards health eventually led to a regular early morning workout. Then it led me to consider how I was eating. Eventually, I reduced my alcohol consumption. I increased my fruits and vegetables. I eliminated Diet Coke, which had been my drink of choice for decades. I lost weight. I gained strength. I slept better. I felt happier. It all feels habitual now, but it took years of small steps that became like dominoes. One barrier fell and hit another and another and another until the entire edifice had been leveled.

I have never marched in support of a cause. I haven’t read all the books I could read or taken all the classes I could take to learn about injustice. I haven’t given away as much money as I could. I don’t work for a non-profit. I have never visited someone in prison. I live in a predominantly wealthy, white community. I haven’t even been an active member of our public school’s PTA.

But here’s the thing. A few years ago, I noticed that the chapter books we were reading to our kids were filled with white characters. It bothered me enough that I took the small step of going to the library, and our bookshelves started to change. That little decision led to conversations with friends who are people of color that led me to change the way I talk with our kids about the news. It led to conversations in our household about whiteness and about the ugly aspects of our nation’s history that we probably wouldn’t have had otherwise. It led to planning a spring break trip to the African American History museum in Washington, D.C. It led to writing a book about the wounds of privilege and the hope for healing.

At the start of a new year, we can resolve to be better people—lose ten pounds, read 100 books, solve the world’s problems. Most studies show that almost all of us will fail in our lofty goals. But we can also decide to take one small step towards goodness, truth, and light, one small step towards generosity, humility, and hope. Small steps, in fact, may be our very best hope in overcoming anger, fear, and shame with hope, truth, and love. As we honor the dream of Martin Luther King, Jr. this year, let us take small steps towards making that dream a reality. 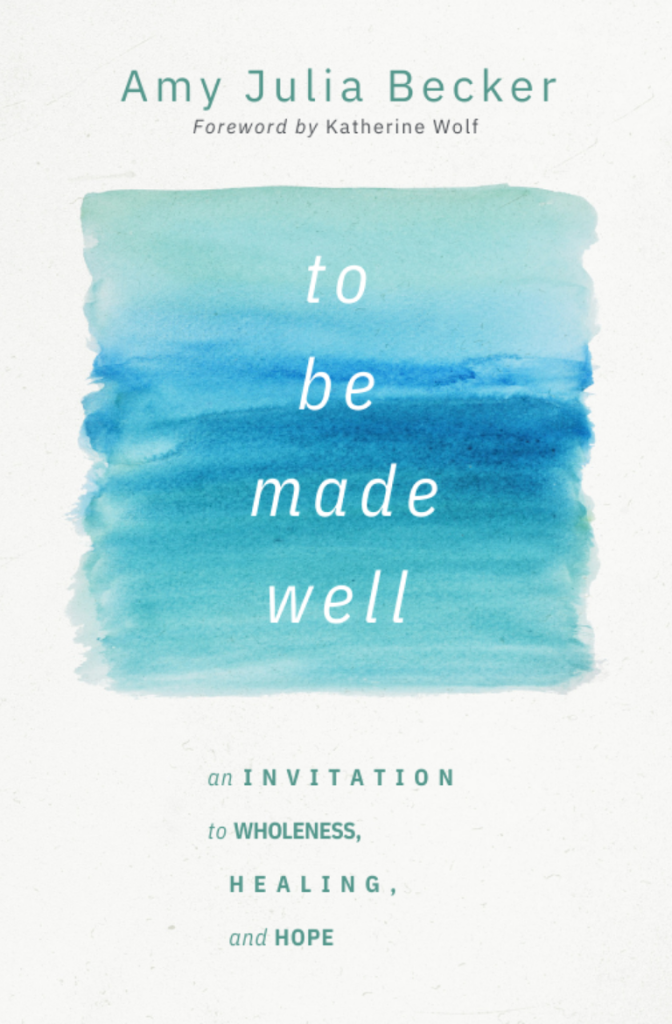 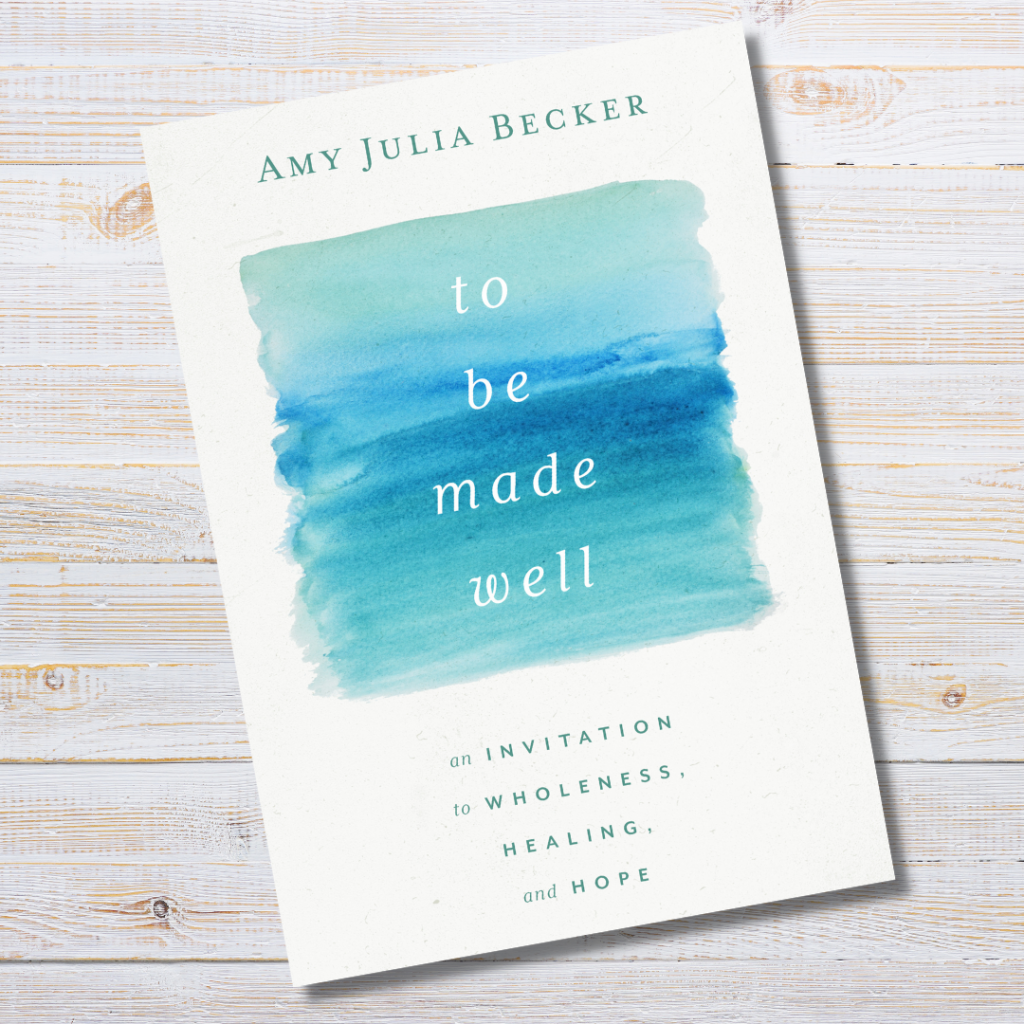