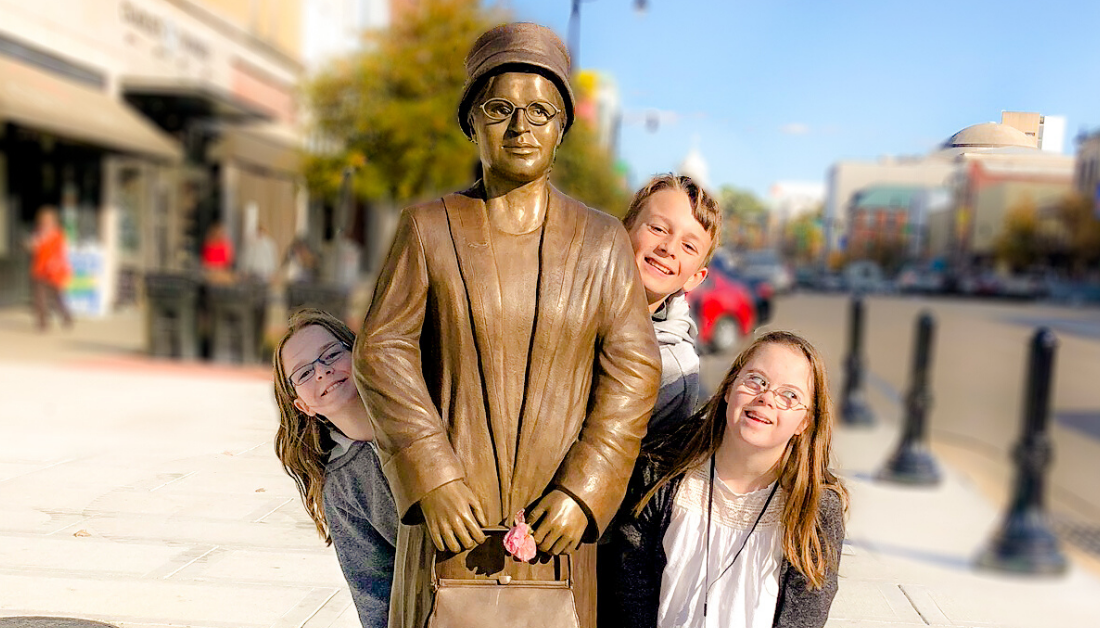 Most Americans will never know their names, yet many women, through their actions, have contributed to the undoing of injustice.

When we traveled to Montgomery, Alabama a few months ago, we learned that nine months before Rosa Parks was arrested for her refusal to give up her seat on a city bus to a white passenger, a young woman named Claudette Colvin had done the same thing.

Women and the Undoing of Injustice

Claudette Colvin, however, did not become a household name in the undoing of injustice, nor did her act of civil disobedience spark a movement that led to the Montgomery bus boycott and, arguably, to the March on Washington and other seminal events in the Civil Rights movement of the 1960s. Claudette Colvin was a pregnant teenager when she refused to stand up, and although her arrest was equally unjust as Rosa Parks, local civil rights leaders decided she wasn’t the right person to represent the movement.

I recently learned from the podcast Scene on Radio about another black woman from Montgomery who could be credited, in historical terms, with sparking the Civil Rights movement. Six years before the bus boycott, Gertrude Perkins was raped by two white police officers in Montgomery. She told her story, and it became national news.

I recommend learning more about the history of both these women in and of themselves—they are both exemplars of courage in the face of tyrannical power. But I also recommend considering their almost-forgotten role in changing the history of this nation. Most Americans will never know their names, and yet their actions contributed to the undoing of injustice. These women remind me that even the stories that seem to be unnoticed have far-reaching impact. Very few of us will become icons who get written about in history books. But every one of us may have a small part to play in shaping and forming our local communities and even our world.